Voices of the Athletes (VOA)

‍Voices of the Athletes (VOA) is a flagship programme using athletes for advocacy and action surrounding social issues. It began in 2007 and evolved into its current interactive format delivered across multiple games.
‍
The Voices of the Athletes outreach programme was a joint initiative between UNAIDS, the Regional Anti-Doping Organisation (RADO) and the ONOC Athletes Commission kickstarted at the 2007 Samoa South Pacific Games. The purpose of the outreach was to advocate for drug free sport, HIV awareness and prevention and the importance of leadership. Since then, VOA has evolved into a movement educating and advocating for social development issues.
‍
It took on its interactive form from 2011 onward. It now solicits 80 percent participation and feedback from athletes as a measure of perception and knowledge on social issues that assist in the design of targeted responses to athletes’ needs. VOA curriculum changes from year to year as informed by athletes and to remain relevant to the needs and aspirations of athletes.
‍
The VOA has measured its success by its reach which has grown at every Games it has featured in. It can truly be called a flagship event as it is designed and delivered ‘by athletes for athletes’. It was traditionally run by VOA administration with support from athletes but since 2017 it has been taken over by athletes completely.
‍
The VOA is also an important facilitator of a Governance and Representation mechanism in that athletes use the platform to also elect their representative to the Pacific Games Council (PGC) which is treated as the Olympic Movement’s Continental Games from Oceania. The current Athletes’ Representative to the PGC and the ONOC Athletes’ Commission and Executive is Papua New Guinean swimmer and now sports administrator, Ryan Pini.

The VOA has made significant impact, one of the early ones being on a ‘Go Green’ environmental messaging and work targeting pollution and single-use plastic in the Pacific islands with PNG ultimately winning an IOC Sustainability Award in 2012.

Its 5 Key Messages that address various social issues are: 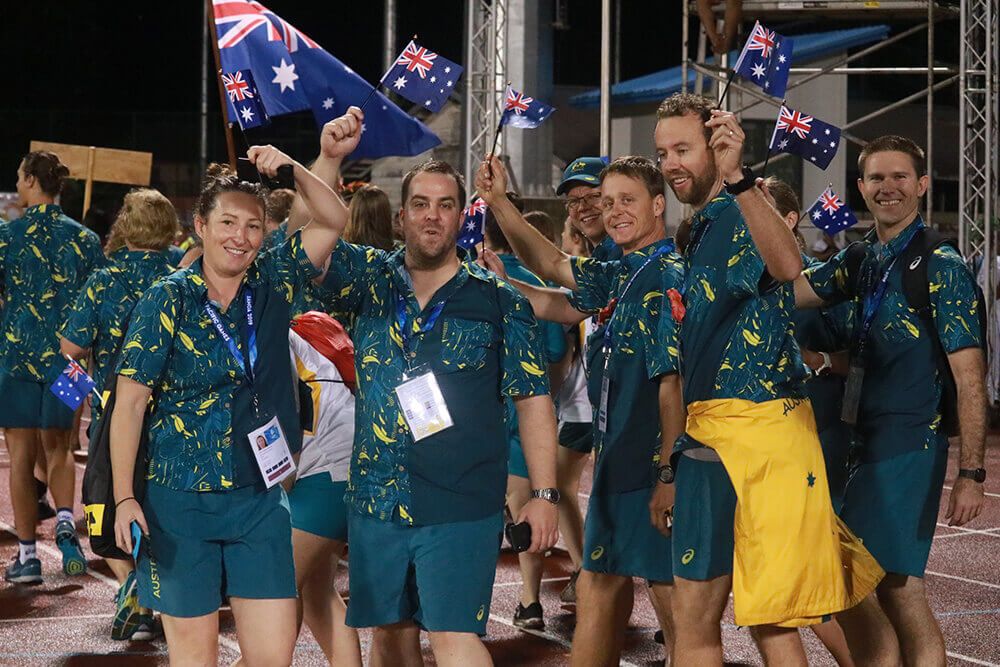 Overview of datasets from games‍
‍
The Voices of the Athletes (VOA) programme has been a flagship feature of various Games in Oceania since 2007.

Beginning as an informational formatted platform for athlete education on key social issues in Oceania, the design and delivery of the VOA has evolved into an interactive platform that solicits 80 percent feedback from participants with embedded 20 percent component featuring guidance and facilitation from programme facilitators.
‍
The following tables present an Overview of Datasets from the various games VOA has featured in.
‍
Moving forward
‍
Noting the ONOC New Commitments on Gender Equality, the VOA programme will be utilising Gender disaggregated data indicators to measure participation and engagement as a standard across all games and events in Oceania.
‍
This will standardise its reporting framework and allow for the tracking of gender parity.