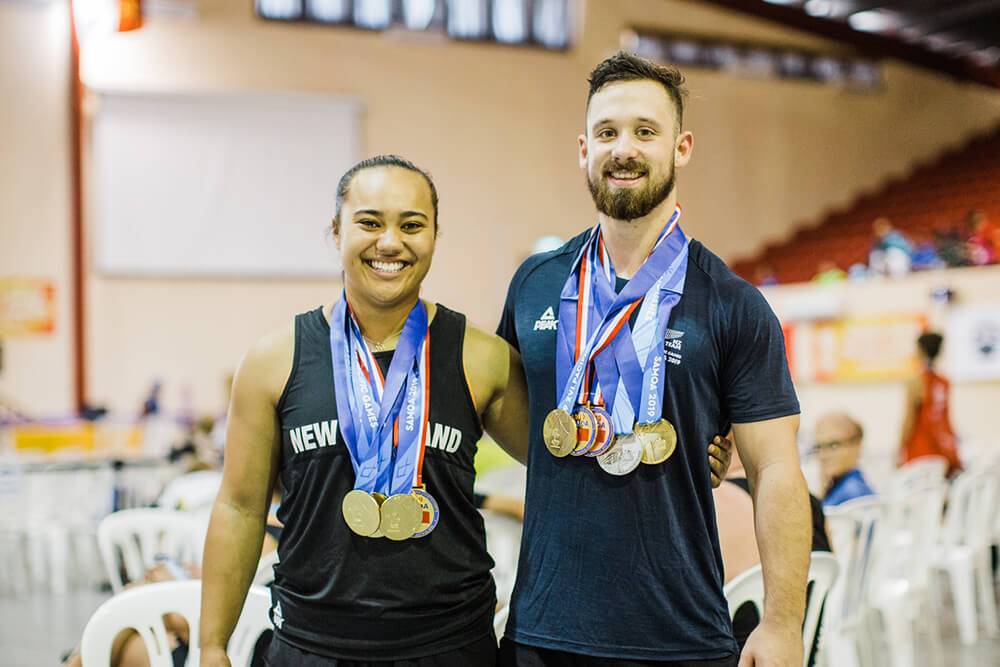 The tagline ‘Warriors of Oceania’ finds inspiration from the voyaging and wayfinding cultures of Oceania’s first settlers - the ones who in waves of migrations pushed into the unknown Ocean while most civilisations were still to make maritime feats equal or more challenging in nature.

Historically, voyagers, navigators and warriors included both women and men in Pacific communities.

‘Warriors of Oceania’ is a label of Honour - designated and worn with pride by athletes who rise from the Pacific Ocean and take on the world despite the challenges of remoteness, distance, absence of facilities and sports science based regimes, and regular competition.
‍
The athletes of Oceania, especially those from the Pacific island countries, are raised in a ‘sea of islands’ as defined by Epeli Hau’ofa, the Pacific’s foremost sociologist and philosopher who redefined the region in his seminal essay ‘Our Sea of Islands’ positing the Ocean itself as a Continent and Pacific countries as Big Ocean States (flipping the label of ‘SIDS’ or ‘Small Island Developing States’). His seminal work flipped the narrative of smallness and powerlessness into the powerful narrative of enormity, power, and courage grounded on history, living cultures, and continued engagement that Pacific peoples have in global platforms.

In the field of sport, ‘Warriors of Oceania’ is a representation of that new flipped identity of Power.
‍

Recognition of our Warriors

Warriors of Oceania have been recognised and honoured through the ANOC Awards which were held for the first time in Bangkok in 2014 and have been held every year since then. The event was created in order to recognise and honour the achievements of the NOCs and their athletes as well as distinguished members of the Olympic Family.
‍ 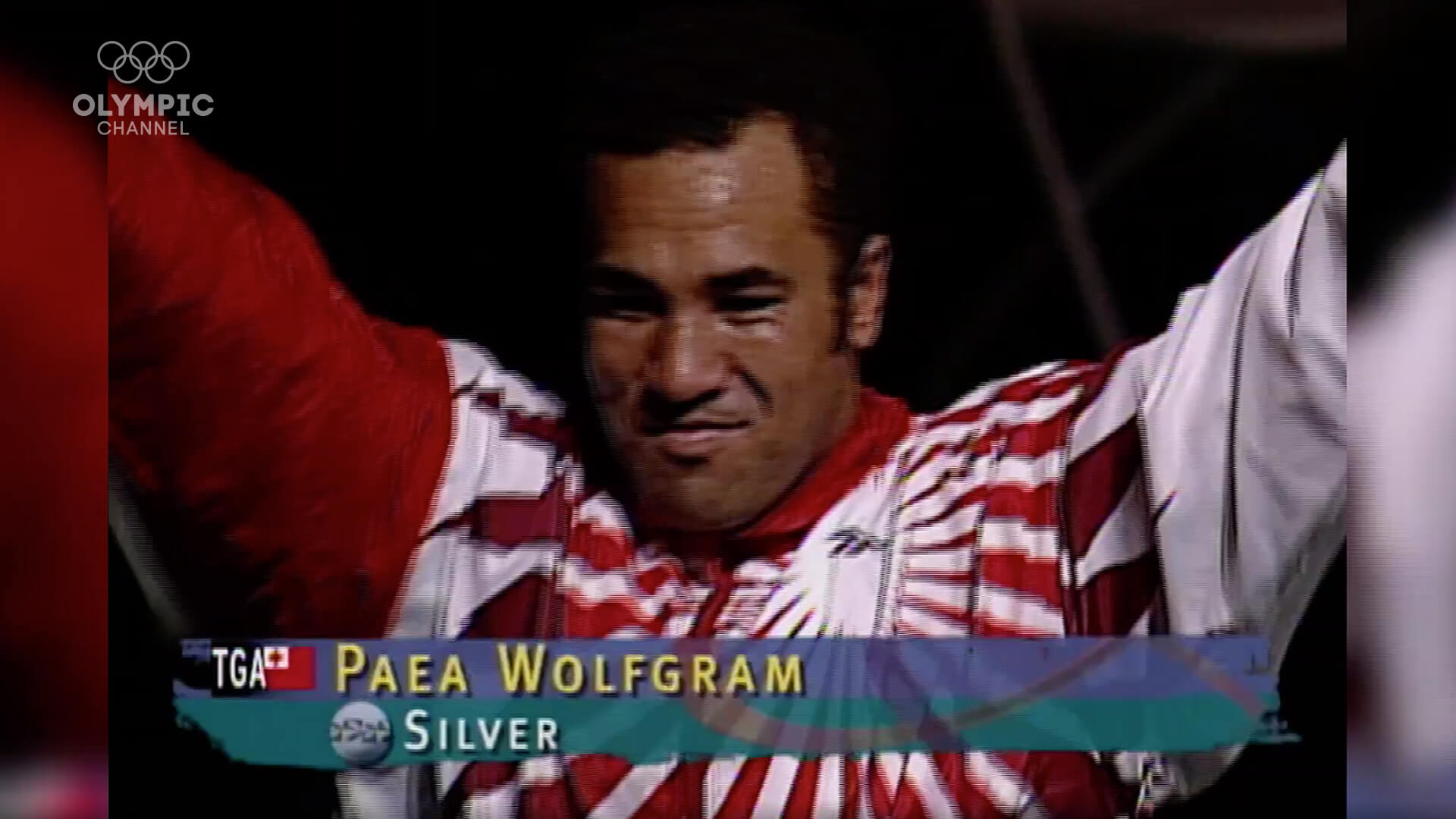 One of the greatest Warriors of Oceania is Tongan boxer, Paea Wolfgramm.

He won Tonga and the Pacific islands’ first ever Olympic medal when he won the silver medal in boxing (Super Heavyweight) in Atlanta. In the final bout, Paea faced Ukrainian boxer Wladimir Klitschko who turned professional immediately after the Atlanta Games and went on to become world heavyweight champion in the professional world.